As described by Super Lawyers: Super Lawyers is a rating service of outstanding lawyers from more than 70 practice areas who have attained a high-degree of peer recognition and professional achievement. The selection process is multi-phased and includes independent research, peer nominations and peer evaluations.

Super Lawyers Magazine features the list and profiles of selected attorneys and is distributed to attorneys in the state or region and the ABA-accredited law school libraries. Super Lawyers is also published as a special section in leading city and regional magazines across the country.

In the United States, Super Lawyers Magazine is published in all 50 states and Washington, D.C., reaching more than 13 million readers. 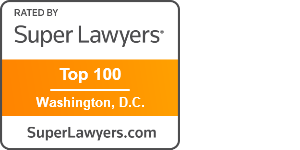 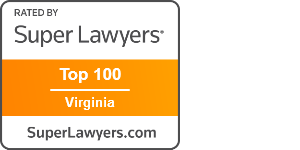 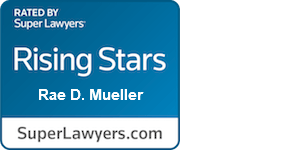 * Super Lawyers is a registered trademark of Thomson Reuters *

Disclaimer
Varela, Lee, Metz & Guarino updates the content of this website on a periodic basis. Any content i) is for informational purposes only and does not constitute legal advice; and, ii) is not intended to create, and your receipt and/or use of such content does not create, a lawyer-client relationship. You should not rely on any such content without first consulting a licensed attorney familiar with your particular facts and legal issues.